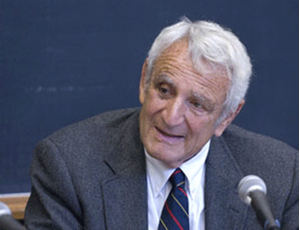 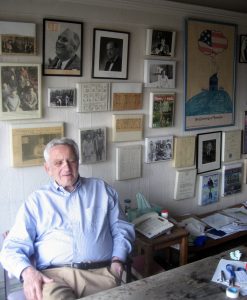 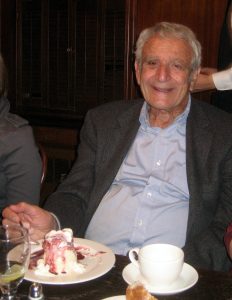 This post, enhanced with an image of Justice Jackson’s Aug. 1941 letter to Justice Douglas, and with some footnotes, now is on the Jackson List archive site in PDF file form.

This post, including a photograph of Robert Jackson and Senator Hugo Black in the 1930s, now is on the Jackson List archive site in “book look” PDF file form.